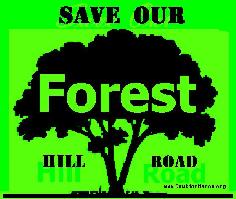 "A vote for the T-SPLOST will create a permanent class of corruption funded off our pennies."