Vote-Count Solutions in Georgia and the USA 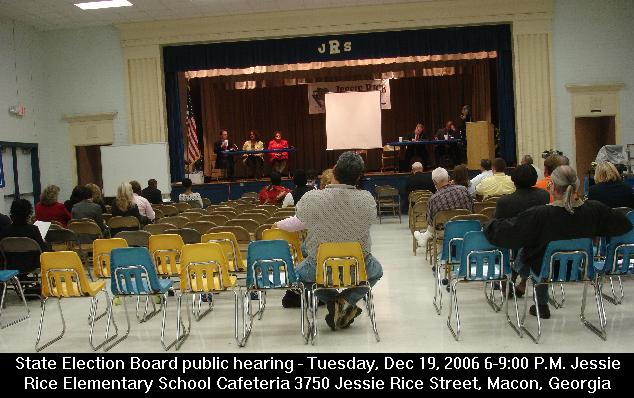 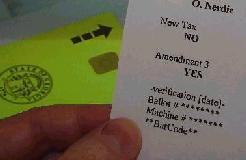 Please call your Representative and Senators. Ask for them to support  Federal Legislation to fix the problem.


Return to Voting in Macon-Bibb